To seek asylum in the United States, you are required to complete a form I-589 (link below).  If you are living in Colorado, you will submit your form I-589 with your supporting evidence to the Houston Asylum Office.   When it is reasonable and possible to provide evidence that supports your case, you must do so.  Among immigration applications, nowhere is it more important to have an attorney to  guide you in how to marshal the law, facts and evidence to prove your asylum case. 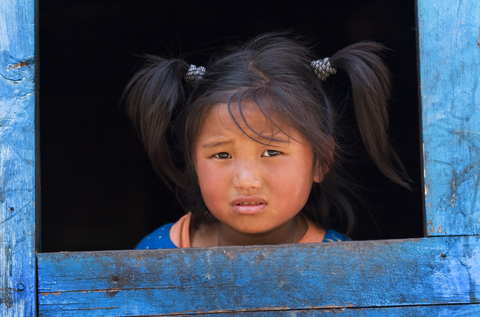 If you are physically present in the United States and you have not been placed in removal proceedings (deportation proceedings), you may be eligible to submit an affirmative asylum application with the USCIS.   The asylum seeker completes a form I-589 (application for Asylum and Withholding of  Removal)  and sends it, with copies of important supporting evidence, to the appropriate USCIS service center.  Asylum seekers in Colorado send their application to the Houston Asylum Office.

It is important that your asyum application be truthful and well documented.  False statements in the asylum application or submission of fraudulent documents have serious immigration consequences.

After receiving your completed application, the Houston Asylum Office will schedule a biometrics appointment and an interview.  The interview will be held at the USCIS Denver field office in Centennial, Colorado. At the interview,  you will have the opportunity to discuss the reasons you are afraid to return to your homeland with a trained asylum officer.  If you do not speak English, you are required to bring your own interpreter.  The asylum officer will mail  you  a decision several weeks to several months after your interview.

If the USCIS Asylum Office grants your asylum application, the decision it mails you will include  an I-94 as proof of your asylee status.  In a separate mailing, you will also receive a work permit.  When asylum is granted,  you begin your journey to United States citizenship.

What happens when the USCIS asylum office does NOT grant your case depends on your individual situation.  Some people submit an I-589 application for asylum while they have another legal status in the United States (ie, foreign students).  When the asylum officer decides to deny an asylum application and the applicant is in another legal status,  the asylum office will send a Notice of Intent to Deny (NOID).  The Notice of Intent to Deny will be a letter describing the reasons the asylum office intends to deny your case.  You will be provided  a short period of time to respond to the NOID.  Your response is an attempt to overcome the asylum officer’s reasons for intending to deny your asylum claim.  If your response to the NOID is successful, you will be granted asylum.  If unsuccessful and you have maintained your  legal status, you will normally be allowed to remain in the United States during your authorized period of stay. 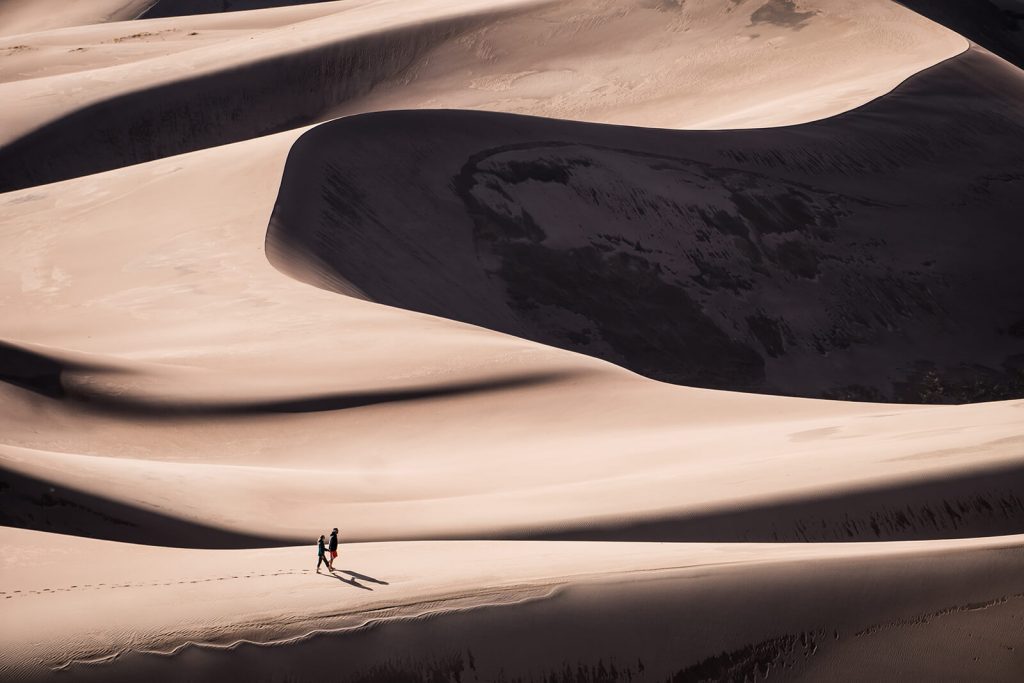 When the immigration judge has jurisdiction to hear your asylum claim, he  or she also will consider your claim for protection under Withholding of Deportation and the Convention Against Torture.  In presenting your case in immigration court, your asylum  lawyer will certainly have you testify and may present other witnesses to support your case.  Your other witnesses may include friends or family members who have personal knowledge of your life or psychologists and medical personnel who can help substantiate any claim of past physical abuse.  Academics, who are experts on the conditions in your country, may also testify concerning the situation you would face if returned to your homeland. The immigration court supplies an interpreter  if needed for either you or  your witnesses.   After a witness for your case (including yourself) has provided testimony by responding to questions posed by your lawyer, they will be subject to cross examination by the attorney who represents the Department of Homeland Security.  Sometimes, the immigration judges also asks you a few questions.  After the immigration judge has heard all the testimony and legal argument,  he or she usually gives an oral decision that same day either granting or denying your asylum case.

When the immigration judge rules on your asylum case, both you and the government may appeal the decision.  If the decision is appealed, the immigration judge’s determination is not final.  The appeal is brought before the Board of Immigration Appeals (BIA).  Normally, the BIA will not consider any new evidence on appeal.  It will make a decision based on “the record” that was created in your hearing before the immigration judge.  After submitting a Notice of Appeal to the BIA, the BIA will have transcripts made from the digital recording, will mail copies of those transcripts to your immigration lawyer  and will provide a deadline for your lawyer to submit a written brief.   If, while your appeal is pending,  there is a significant change in your situation or the situation in your country and you have new evidence, your immigration lawyer can submit a motion to remand.  A motion to remand is a request for the BIA to send the case back to the immigration judge to hear and consider the new evidence.

Being granted asylum in the United States provides you with protection from persecution and places you on the road to United States citizenship. You may also apply for your overseas spouse and minor children to join you. 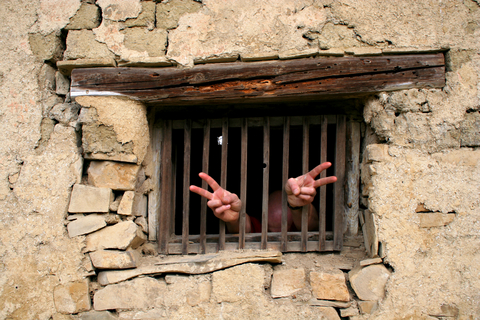 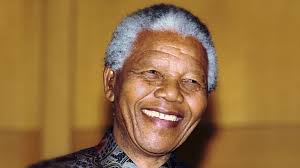 “For to be free is not merely to cast off one's chains, but to live in a way that respects and enhances the freedom of others.”
― Nelson Mandela